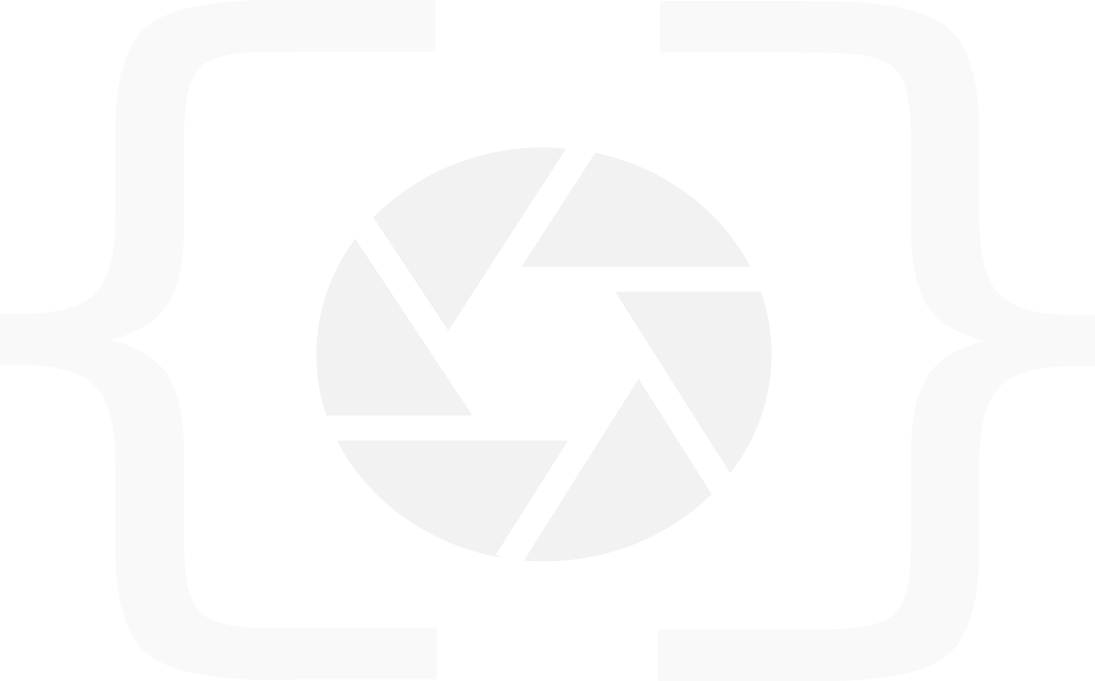 It had been more than 4 months that i had been trying to install Ubuntu Linux on my Toshaiba L510 Core i3 system. I had crashed windows 4 times in 2 days from the day I bought is fresh and new from Tuhadhar Plaza(Mobile Plaza). Most disapointing thing was Toshiba Service Center doesnt give support for Linux.

I had a hard time with my system to be operated with Ubuntu Linux OS. I am writing this post to help other friends who are having the same Toshiba system.

Following are the steps to be followed:

1. You should have a Linux live CD/USB (I used Ubuntu 10.4 32bit). Then insert your CD to your CD/DVD ROM or plugin in your USB. Then boot your system, after you boot your system, keep pressing F12 so that you can see a BIOS menu to select the boot device.

2. Select CD/DVD if you are using a live CD or Select USB if your using USB Drive

3. After selecting the device keep pressing F6, that will take you to Language Selection then select that preferable language.

4. Then press F6 again that will again show you another menu that shows “acpi=off”, select that “acpi=off”

5. Then you will be able to see the menus to install the Ubuntu, from that menu you can install Ubuntu. Follow all the instruction provided.

6. After you have completed all the steps of installations. you will get a menu to select the OS. Select the top most menu and Press E, that will take you to another menu as shown in image below:

8. That will take you to your Ubuntu Desktop.

9. Now go to Terminal. By going to Applications>Accessories>Terminal

10. Then edit grub.cfg file by typing “sudo nano /boot/grub/grub.cfg” (Note: do not play with this file, this the configuration file of grub)

11. Now find the line “Linux /boot/vmlinux-2.6.32-24-generic root=UUID- ……” and and press end from your keyboard to go to end of that line and add the text “acpi=off”. And press CTRL X and confirm the change by typing yes